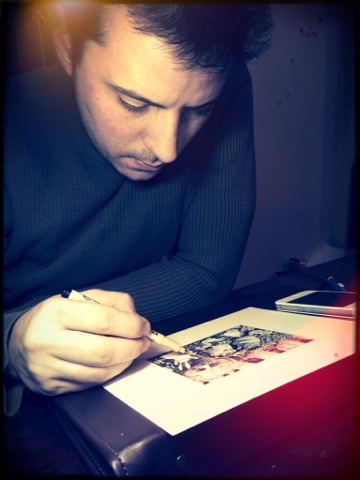 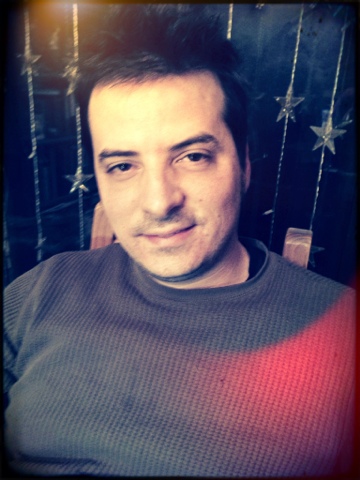 Last year, if you were to tell me I'd be spending Christmas with all my siblings and their partners, with my parents, I would've smiled and said it would be nice, but unlikely. There was always a sense of sadness surrounding our family, as if one could actually see a cut out of the missing element. My folks seemed perpetually distant, especially around the holidays. So this year, our lucky year, we decided to celebrate together, since such a thing hadn't happened in two decades. The week was filled with lots of stories, food and games. Since my older brother returned things are different, my parents are happy, my mom smiles a lot....it's like we released a breath that we hadn't realized we were holding. Of course, some things never change, I'm still bossy, mom pushes Andrews head when he says something 'smartymouth' and my dad still drones on about genealogy. The best part of the trip was seeing my family interacting so naturally together, as if we had never stopped, as if the new faces had always been there. I didn't take a lot of pictures, since Andrew carried his fancy camera everywhere, but I took a few that I was happy with. The following we're taken at Blue Springs State Park. I was especially pleased that there were more manatees, gator pikes and alligators out and about than I have ever seen. I guess we were just lucky. 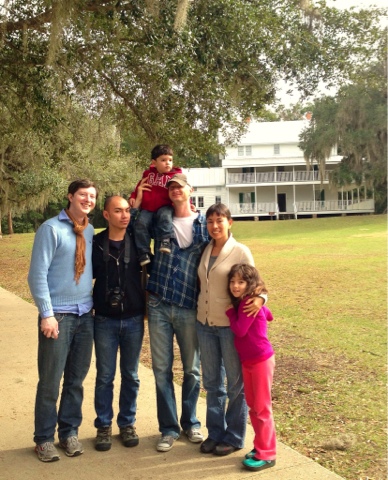 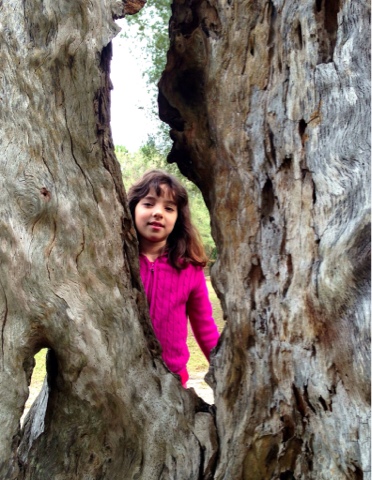 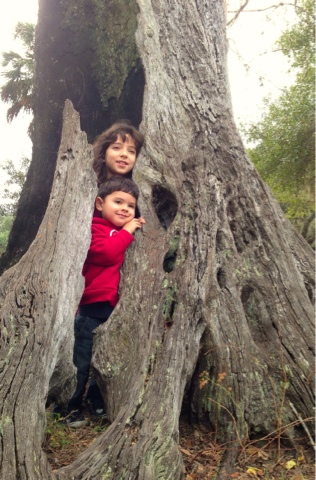 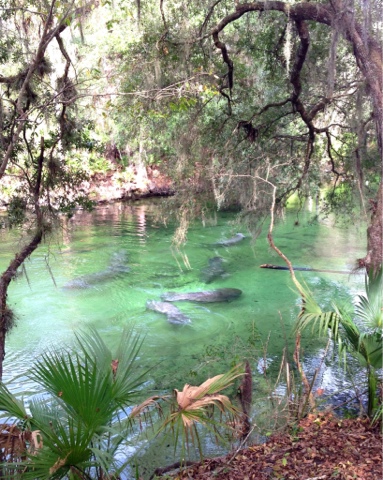